After our latest hiatus, the crew from AkibaRen returns with another fantastic podcast! On this episode, we tackle a review for a trilogy of films that are condensed from a longer TV series and manga. This episode was recorded earlier this year and Drew’s only just now gotten around to editing it. 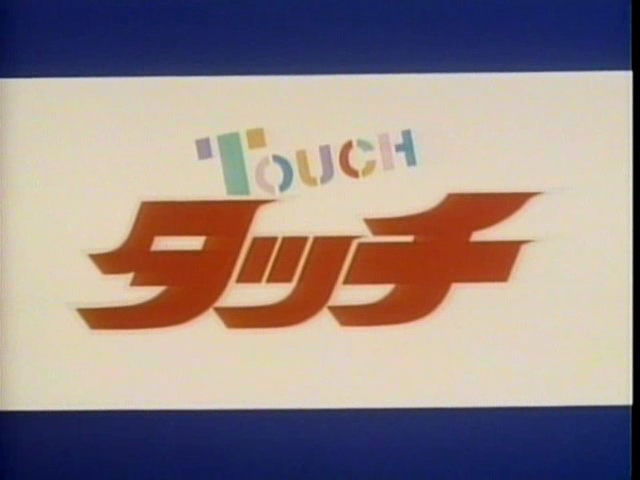 Another one of Drew’s favorite series is up to the plate in this episode but unlike many of the others that are lambasted by his co-hosts, Adachi Mitsuru’s Touch holds up very well. This youthful baseball drama has something for everyone that we rarely find with other series, particularly those of the last five or six years.

To as not sound too redundant, if you need to read notes or an article before actually downloading the episode, Drew wrote a piece for GaijINside that sums up the series as a whole from the TV series perspective. The review in this episode is based off of the first three theatrical films.

This site uses Akismet to reduce spam. Learn how your comment data is processed.

Associates and Other Cool Places To Visit